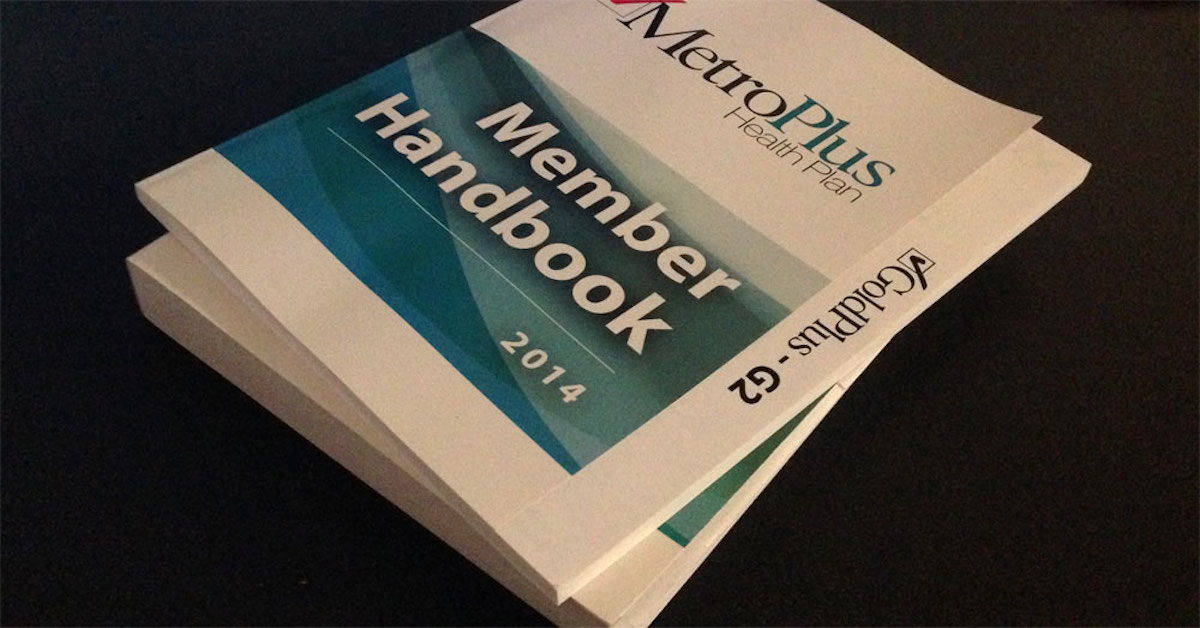 On January 1st, the insurance plan I signed up for through the ACA (a.k.a Obamacare) went into effect. Comparing it to my previous plan, I’m now paying $25.61 less per month ($307.32 less per year), have a smaller deductible, similar out of pocket, and in addition, I’ll have decent dental and vision coverage. The only drawback, compared to the previous plan, is that there is no out of network coverage, unless it’s an emergency or if you get it approved from the insurance company. Which is fine, because I never used a doctor out of my network anyway.

I was also able to sign up without most of the issues that plagued others that were sitting in front of their computers, hitting the refresh button, on opening day, like a badly trained baboon. I waited because there was plenty of time to sign up before the deadline.

So why, after saving money and getting better benefits, am I bitter, and think that Obamacare sucks? Because it doesn’t go far enough! Yeah, it’s great saving $307.32 per year, but we’re still getting jipped.More money is being funneled to the fucking insurance companies and their lobbies, that don’t actually do anything except try their hardest to prevent you from getting your medical expenses paid for, meanwhile increasing their profits and bottom line. Not counting the fact that many of them are in cahoots with hospitals and set prices to make eye gouging profits. Just take a look at the insurance handbook you have to read through to ensure you don’t drop into their pitfall.

Another Story By Me:  The Rest of Scandinavia (Copenhagen, Oslo, Bergen, Stockholm)

Sure, giving everyone access to healthcare helps in preventative measures, but it’s not fixing the most looming issue. Half the people that file for bankruptcies in America do so due to medical expenditures. Of that half, three quarters HAVE insurance! That’s because on top of your monthly dues, you’re still paying out of pocket. And if you don’t have great insurance, you’re paying even more out of pocket.

In 2012 I got ill and collapsed on my bedroom floor. I ended up being taken to the hospital and had to stay there for a few hours while they ran tests and pumped fluids through my body #nohomo. My worry was not how sick I was, but how much this was going to cost me. Around $2,500 was the final total, after the fact that I was already paying $5,000 a year for health insurance. In most other westernized countries that have universal/single payer health care, an emergency like that would cost around $100. Luckily I have no debt, and save money like a Jew, minus the whole picking up pennies stereotype. So I’m able to pay it, but it’s still money I worked hard for and meticulously saved. Instead, it will go to the big wigs and shareholders of Humana. With my new plan, the money will go to MetroPlus.

Based on my personal experiences, I’m reluctant to even go to the doctor for fear that he’ll find a tumor and I’ll go bankrupt just to stay alive. Ah ah ah ah, stayin’ alive, stayin’ alive.

America is 1st in healthcare costs, paying 17%+ of our GDP. Almost twice as much as what the next country pays. Yet we are 37th in efficiency, while other countries that pay half as much are at the top of the charts in terms of efficiency, life expectancy, infant mortality, etc. To give you an idea of how much we actually pay, if our healthcare was a country, it would be the 5th largest economy in the world.

Another Story By Me:  King Bernie

We shit on these other countries for being failures, but when you tell someone from, say Canada, that you actually have to pay an insurance company on a monthly basis, have out of pocket costs, and all these restrictions, they’ll look at you as if you’re from the stone age.

The US is the only industrialized nation to not have a single payer system. That is, instead of our money going to the middle man insurance company, it would go directly to hospitals and pharmacies, similar to Medicare. Which by the way, has a 93% efficacy rate. Are we going to move towards that? Not without dragging the other half of the country, which is kicking and screaming like babies because they don’t want to admit that a private insurance system is a failure. We already saw how they reacted when a black man tried to pass healthcare reform.

The entire argument to keep the current system is a fallacy and we must start moving towards a better system. We’ve heard the facts of switching over to single payer for over 20 years now, but we still can’t comprehend it. Probably because the evidence to switch is based on mathematical calculations and it probably confuses us since we’re also at the bottom when it comes to literacy and numeracy in the westernized world.

Signing up for newsletters is for losers.

Don't fall for peer pressure. Sign up for my newsletter. Get exclusive stand up videos and updates.

Signing up for newsletters is for losers.

Don't fall for peer pressure. You've been browsing here for a while. Let's take the next step in our relationship by signing up for my newsletter. Get exclusive stand up videos and updates. Mmmmmmm.